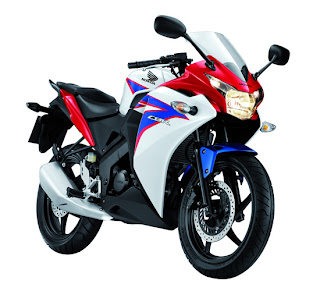 Honda motors India launched CBR 150R last week,earlier this  year the company had surprised the auto enthusiasts by unveiling the bike at auto expo 2012 in New Delhi.When Honda launched its 250cc back in 2011 it got tremendous response,150cc CBR was on cards then onwards.CBR 250r price tag was huge so people in India always wanted CBR 150R.This new machine faces Challenges from YZF r15,Duke 200,Pulsar 200ns ,220 and ZMR.But the real fight is between the Japanese,
CBR 150R comes with 4stroke-Single cylinder-4 valve engine with a displacement of about 149.4cc.The engine produces 17.58bhp power and 12.66Nm of torque.CBR150r  don't resembles the motoGP version but the VFR 1200 which isn't that great, looking the R kid which Yamaha is offering to  add to the cons the bike cost a whoopin 10k more than R15.Honda had come with the tag  taste first blood with this one, lets wait and watch how the blood tastes!

- July 31, 2018
If you want to know how civilized a culture is, look at how they treat it's women. India as a society boasting of its rich culture and it's democratic setup, we have failed our daughters. It's painful that so called world's largest democracy still doesn't have equal representation for women. Two of India's daughters Shah Bano and Nirbhaya, are victims of this rich heritage. In 27 years between the triple talaq case of Bano and the infamous night of Delhi, we didn't learn anything. Men including myself are part of patriarchal system which has oppressed everyone. The Chief Justice of India Dipak Misra had recently questioned why are women excluded from entering Sabarimala Temple? In the year 2018 if this question is still relevant we as a progressive society or just as a society somewhere have suppressed the voices of women. The irony is that having a religious angle to this even women will not be raising their voices, but those women  should remember sati
Read more 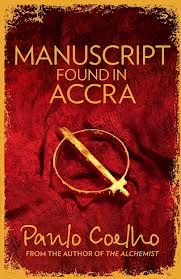